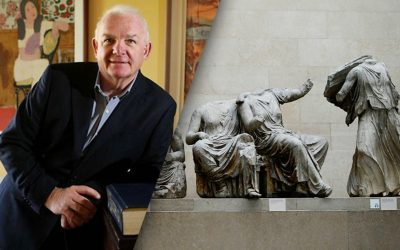 Our committee, formerly known as the Australians for the Return of the Parthenon Sculptures, has become an incorporated association and we are now known as the AUSTRALIAN PARTHENON ASSOCIATION.

END_OF_DOCUMENT_TOKEN_TO_BE_REPLACED

UNESCO and the Parthenon Sculptures

By George Vardas. Greek City Times. October 2021 On 29 September 2021 the UNESCO Intergovernmental Committee for Promoting the Return of Cultural Property to its Countries of Origin (ICPRCP) issued a decision acknowledging the “legitimate and rightful demand” of...

END_OF_DOCUMENT_TOKEN_TO_BE_REPLACED

The committee includes retired museum directors, historians, lawyers, academics and other professionals who are passionate about the cause and who seek to redress what is arguably the world’s oldest cultural heritage injustice. 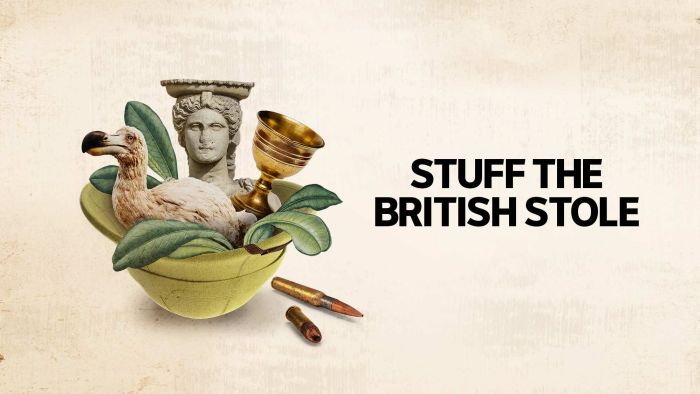 The latest episode in the Podcast “Stuff the British Stole”

They’ve seen wars, the bottom of the ocean and even – bizarrely – been part of a boxing match.

The story of how the Parthenon Marbles actually ended up in London’s British Museum is a wild tale featuring bribes, court cases and some extremely dodgy deals.

There’s been a centuries-long campaign to get them back to their homeland. Now, a team of Greek-Australians have decided that the time for diplomacy is over and a new tactic is required.

Listen to the Podcast HERE